Many of the risk factors for both male and female infertility are similar. They consist of :

After about age 32, a woman’s fertility potential gradually declines. Infertility in older women may be due to a higher rate of chromosomal abnormalities that occur in the eggs as they age. Older women are also more likely to have health problems that may interfere with fertility. The risk of miscarriage also increases with a woman’s age. A gradual decline in fertility is possible in men older than 35 also.

For women, there’s no safe level of alcohol use during conception or pregnancy. Moderate alcohol use does not appear to decrease male fertility.

Obesity can increase infertility.Among American women, infertility often is due to a sedentary lifestyle and being overweight.

Women at risk include those with eating disorders, such as anorexia nervosa or bulimia, and women following a very low-calorie or restrictive diet. Strict vegetarians also may experience infertility problems due to a lack of important nutrients such as vitamin B-12, zinc, iron and folic acid.

In some studies, exercising more than seven hours a week has been associated with ovulation problems. Strenuous exercise may also affect success of in vitro fertilisation. On the other hand, not enough exercise can contribute to obesity, which also increases infertility.

Studies are mixed on whether drinking too much caffeine may be associated with decreased fertility. Some studies have shown a decrease in fertility with increased caffeine use while others have not shown adverse effects. If there are effects, it’s likely that caffeine has a greater impact on a woman’s fertility than on a man’s. High caffeine intake does appear to increase the risk of miscarriage. 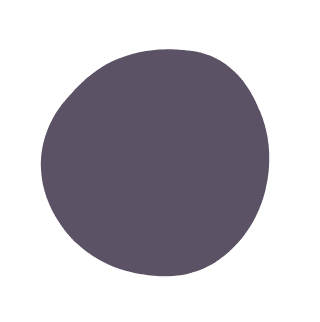 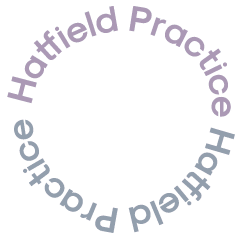 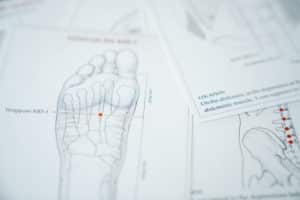 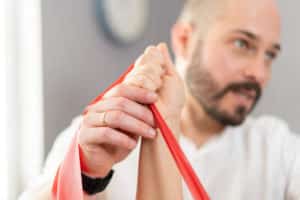